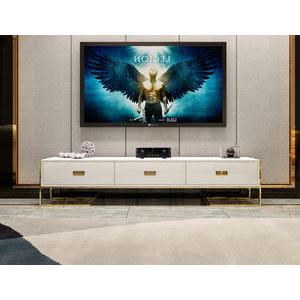 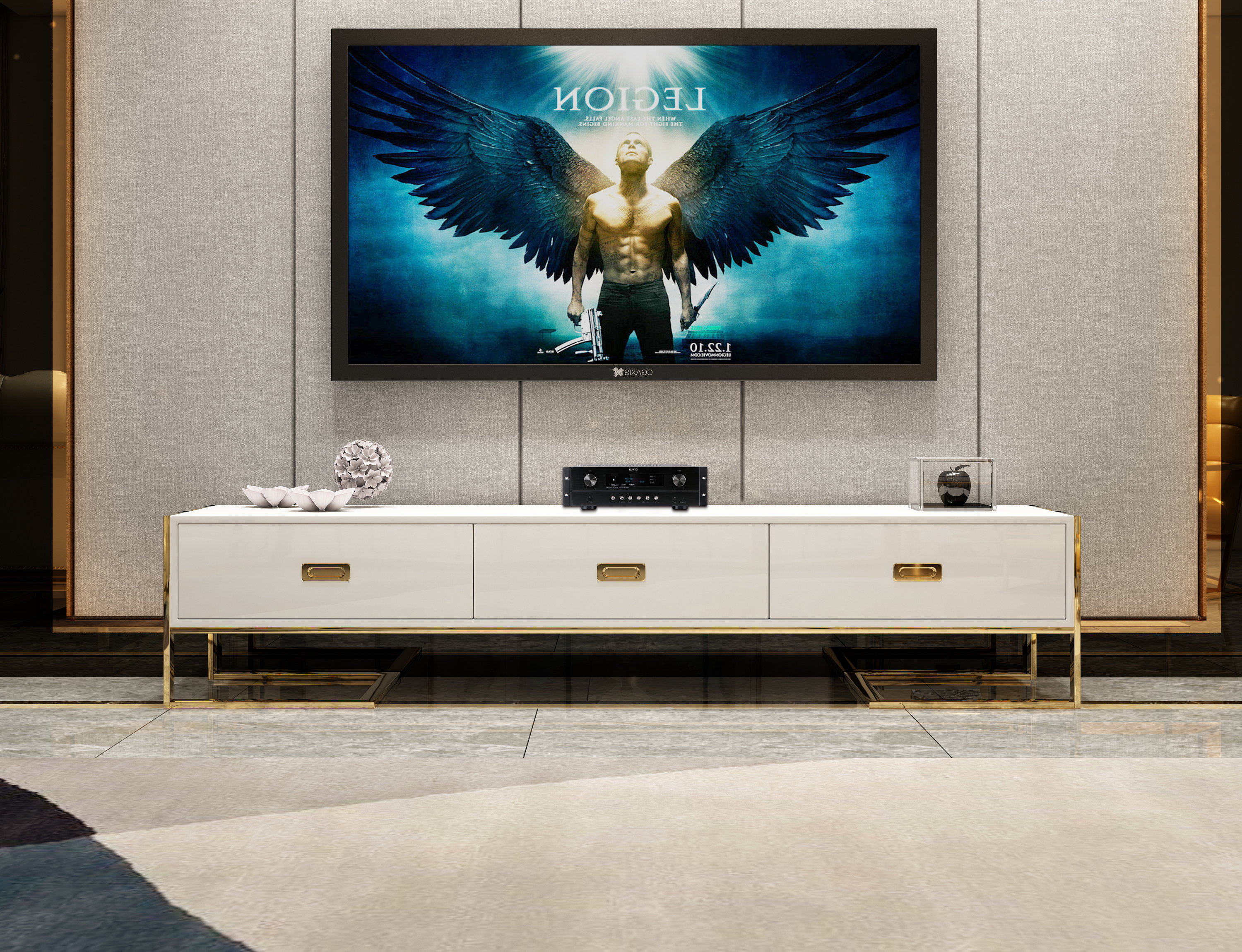 The voice of the  First: the MBL (Germany) German beer in master Wolfgang Meletzky was founded in 1979 the MBL Akustikgerate GmbH, blend in "perfection" philosophy of the MBL audio products. To the art thought injected into the design of the MBL. To achieve W.M eletzky highest standard, so from the electronic equipment to the speaker, by micro volume knob to power amplifier chassis are made in Germany Berlin, sets up the MBL plant manufacturing, not to seek to ensure every part manufacturing details to achieve the highest standard. Its products to be the world first elected to a person of extraordinary powers curtilage very Bill Gates and is now worth more. The innovative spirit of the MBL has impress the industry authority, 101 b, 360 - degree speaker more ultimate speaker selection for music lovers dream by the United States. At present, the MBL still is the world's first 360 - degree the speaker.

The voice of the Second: FM ACOUSTICS (Switzerland) has always been its advertisements are "top of the top, the sound of rouse to" FM ACOUSTICS biggest characteristic is "expensive", the company's products and expensive some unacceptable. But since the company into the HIFI equipment market users only grow for twenty years, many people are proud proud of it. Not all users seem to think it's expensive makes no sense. Is said to have a stereo level after the price has nearly $60000, 25 anniversary edition of mono level after 2011 (total production of 25) only cost $125000.

The voice of the Third: YBA has said it is the first brand of the Hi - End audio equipment in France, the United States a fever gobbledygook "Stereophile said YBA products sitting on mercedes-benz in Germany, even the cheapest models made by ultra high standards. Founder and chief designer Yves - Bernard Mr Andre's initials, this person for the international famous master of sound design and recording producer, the French Ecolepoly Techniqve Ensta LX supreme institute of technology, a professor at the school; In 1984 developed the first specifically for enthusiasts music vinyl turntable reruns of ALPHA large current power amplifier circuit, since 1989 consecutive in the United States, France, Italy, Japan, Taiwan, Hong Kong, such as audio media awards... .

The voice of the Fourth: Berlin, the company was founded in 1978, in Germany and at breakneck speed rise High - End audio industry. Has now become the world's most respected one of high quality stereo system manufacturers. German people pursue the spirit of accurate to let Bumester has established its status in the world's top audio brands. Even if there is some money off it is for the lovers.

The voice of the Fifth :KRELL  (USA) was established in 1974, with production of solid-state power amplifier circuit with high driving ability and honor, and preamplifier, digital equipment, and other products, as a senior American machine brand, established a solid position. Its business philosophy is based on the best engineering and technical production of audio equipment, committed to creating quality audio products. Voice features of its product is rhythm and lively, analysis of the force is strong, strong low frequency control and dynamic strength can be said that the only one like you.

The voice of the Sixth:  Eastank ( America) family video audio high-end brands can be traced back to 1985, from the New York of male love music love for family entertainment tech Davd Dwele was created. Eastank hired Phaso Group and Templetn Group for the design and development of new products. People in Eastank provide products to see more about music and space design. Eastank audio products with high quality components by manual sheet carefully, the perfect quality, exquisite craft, which owns the industry spoke highly of. Had five degrees won the Italian Design Anard and British Design CouncilAwar6 awards, the partial products honor for American Museum Ofmodem on permanent display

The voice of the Seventh: THIEL (the United States) in Kentucky speaker factory, founded in 1977, has always insisted on the pursuit of faithful the original replay, consistently uphold the fine tradition and style, unique in the United States with a history of nearly 30 years manufacturing THIEL (Mr) sound enthusiasts in China's standing is unshakable. THIEL intermediate frequency texture is very good, the high frequency is very clear and transparent and be like after the rain of attendance, low frequency dive deep and rich in moderation, the construction of an acoustic field is very wide and depth. An award-winning international awards and famous brand, behind the beautiful voice always with excellent manufacturing technology and original sound check means for power support.